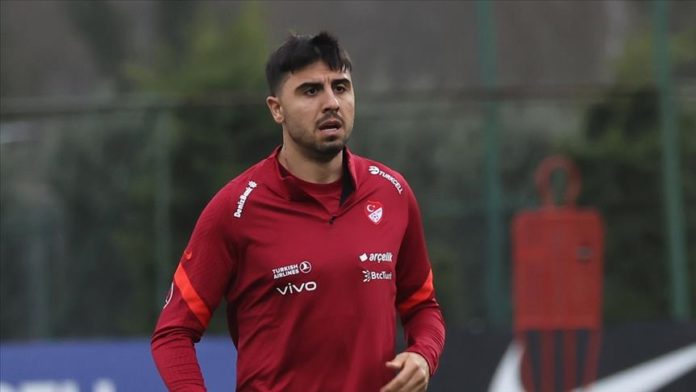 “Ozan Tufan’s season-long loan from Fenerbahce to Watford has been terminated by mutual consent between the two clubs,” the English Premier League club said in a statement.

Tufan, 26, had nine appearances for Watford after his arrival in August.

The Yellow Canaries said on Twitter that Tufan will sign a contract with Fenerbahce after completing his medical checkup in Istanbul.

Tufan, a pure Bursaspor product, scored 21 goals and made 24 assists in 174 appearances for Fenerbahce.

He scored nine goals in 65 international caps for the Turkish national team.