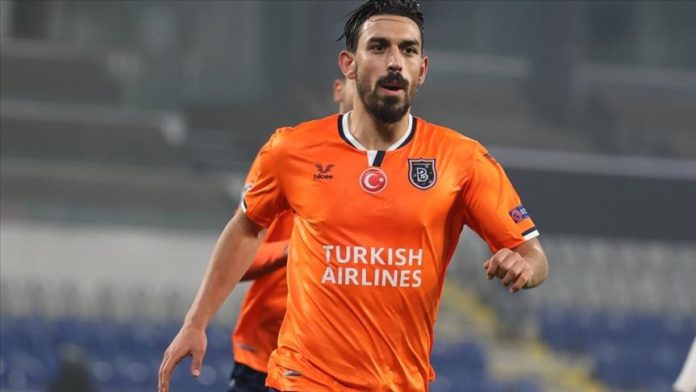 Medipol Basaksehir’s Turkish midfielder Irfan Can Kahveci has been selected for the UEFA Champions League Team of the Week on Thursday for his hat-trick against RB Leipzig Wednesday night.

UEFA announced the Champions League team of the week five on its website as Kahveci, 25, who scored three goals in Wednesday’s match against Germany’s Leipzig, was picked for it.

Despite Kahveci’s hat-trick, the Turkish club lost the Group H match 4-3 in Istanbul.

So Basaksehir have been eliminated from the Champions League as they clinched to come last in this group.

Basaksehir signed Kahveci from another Turkish Super Lig club Genclerbirligi in 2017. The central midfielder had 18 goals and 13 assists in 139 appearances for Basaksehir.

UEFA Team of the Week: