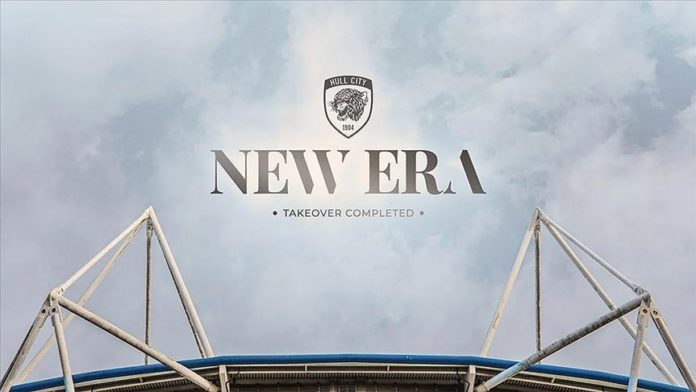 Hull City announced on Wednesday that Acun Ilicali, the founder of the Turkiye-based Acun Medya company, completed the purchase of the English football club.

“The acquisition has been approved and ratified by the English Football League and sees Acun Medya take full control of the club with immediate effect,” a statement read.

Ilicali, 52, said he is happy to have fulfilled one of his “biggest dreams today.”

“We are starting a beautiful journey with Hull City. We have many big dreams and goals to achieve together with our fans,” he said. “I would like to thank the Allam family for the friendship and sincerity they have shown during this process. I genuinely believe that we will achieve success with the amazing fans of this beautiful city.”

Ehab Allam, the departing vice-chairman of Hull City, wished Ilicali and his team “the very best for the future.”

The Acun Medya Group was founded in 2004, and has since become a major international production company and broadcasting group.

Hull City are ranked 19th in the English Championship League standings with 23 points in 25 matches.