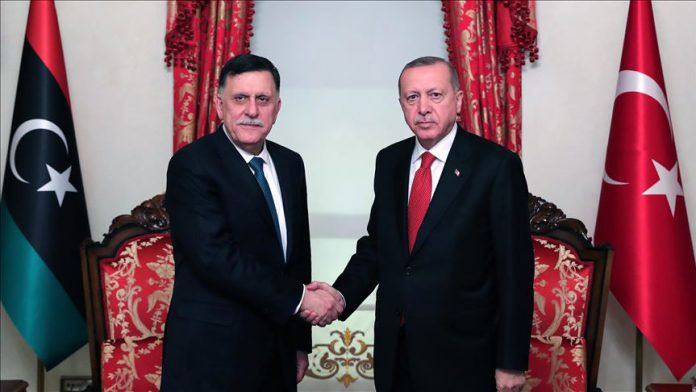 Dec. 8 has been determined as the effective date for the landmark pact between Turkey and Libya’s Government of National Accord (GNA) that sets out the countries’ Eastern Mediterranean maritime boundaries.

The decision was published in Turkey’s Official Gazette early Thursday.

The pact was signed on Nov. 27 and passed by Turkey’s parliament on Dec. 5. It went into effect on Dec. 7 in Turkey and on Dec. 8 in Libya after the two countries published it in their respective official gazettes.