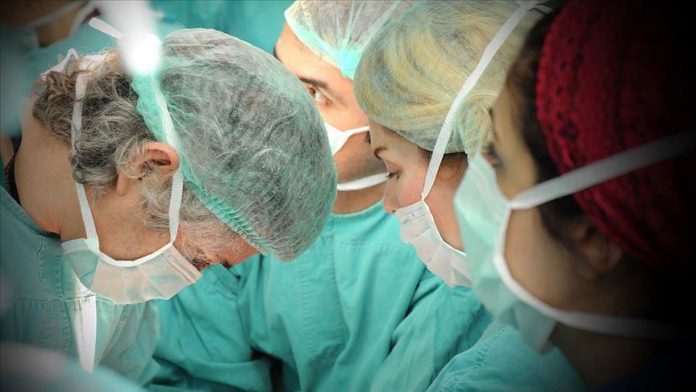 In a rare surgery, Turkish doctors on Tuesday transplanted two arms on a patient who had lost his limbs.

The operation was performed at Akdeniz University Hospital in southern Antalya province where Oguz Simsek had registered his name four years ago.

He had lost his arms while working at a solar power installation.

The new arms came from a donor who died in an accident and his family did not want to name him.

The 25-year-old was operated by a team led by Dr. Omer Ozcan.

In a news conference, Ozcan said the patient is in good condition,