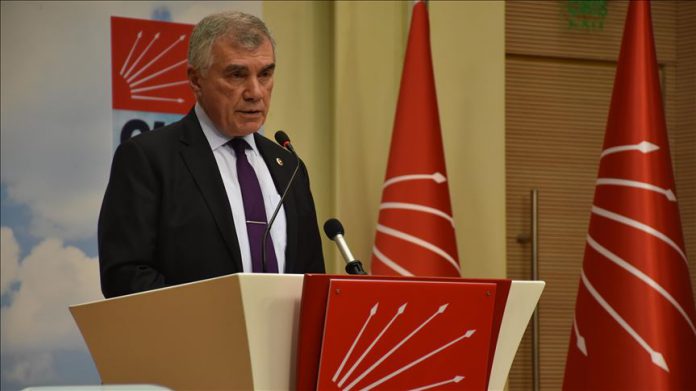 Welcoming the agreement as “extraordinarily positive” for Turkish soldiers in the war-torn region, lawmaker Unal Cevikoz told parliament members that Ankara should “conduct a joint fight against the all terror groups with Russia and Syria.”

Cevikoz, who is the deputy chair of the Republican People’s Party (CHP), called on the government to give up its struggle on changing Syrian regime and administration.