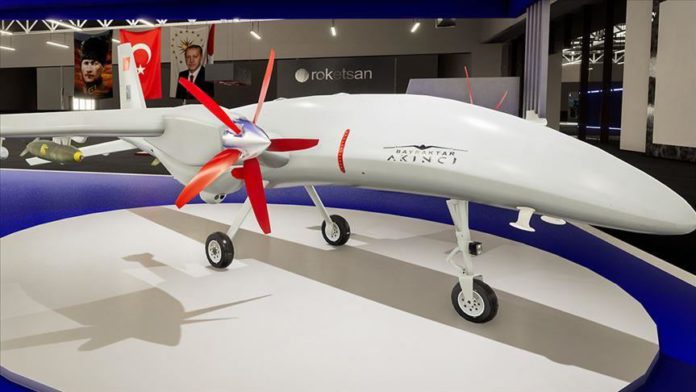 Sharing a video which included the test phase of the engine from the last month, he noted that it is not a prototype but a mass-production engine.

Canada announced earlier this month that it has suspended arms export permits to Turkey over allegations that it is using Canadian technology in the military conflict between Armenia and Azerbaijan in Nagorno-Karabakh, also known as Upper Karabakh.

“Our Common Aperture Targeting System cameras, which will be equipped on our armed UAVs, are going into mass production thanks to those who contributed,” it said.

A Canadian engine producer has also stated this week that it has suspended selling aircraft engines to Turkey.

Several Turkish firms are active in the defense field through their cutting-edge military products such as armed UAVs, remote control guns, missiles, and air defense systems.

Turkish academic hits road on her motorcycle to explore Africa

Rwanda scaling up fight against cancer