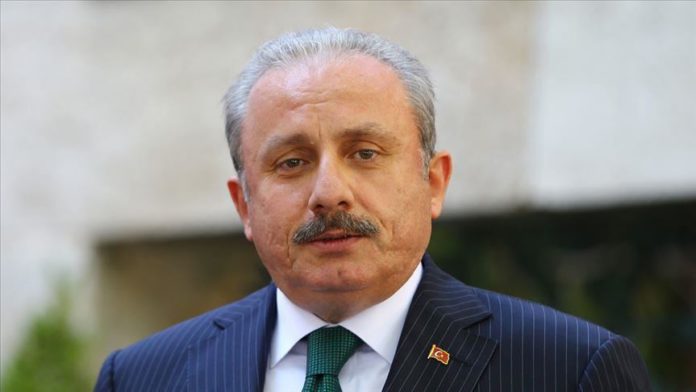 Turkish parliament’s head on Wednesday offered his condolences to the Lebanese counterpart over the death of more than 100 people in a massive explosion that rocked the Lebanese capital Beirut on Tuesday.

“Turkey has always stood by Lebanon. In this difficult period, we are ready to offer support and aid for Lebanon with every means available,” Mustafa Sentop told Nabih Berri in a phone talk, according to a statement by Turkish parliament.

On Tuesday, a fire at a warehouse containing explosives at the Port of Beirut led to the massive blast, which leveled a three-story building and was heard across the city and its suburbs.

At least 113 people were killed and more than 4,000 others wounded in the blast, Lebanese Heath Minister Hamad Hassan said on Wednesday.

Berri, for his part, thanked Sentop for his call, saying: “The friendship becomes evident in such hard times.”

He said that a large area of Beirut has been destroyed in the blast.