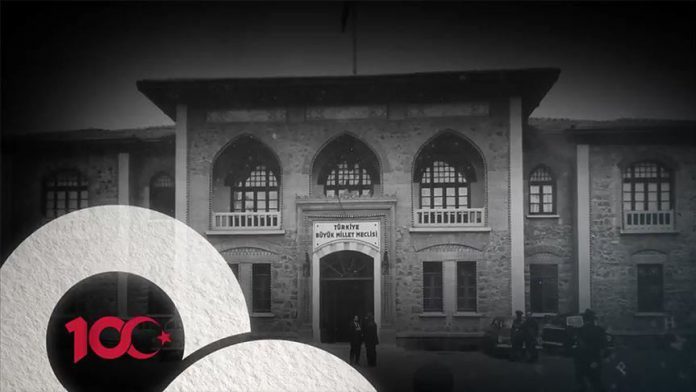 Turkey’s president on Thursday celebrated the nation’s April 23 National Sovereignty and Children’s Day and the 100th anniversary of the foundation of the Turkish parliament.

Recep Tayyip Erdogan tweeted, “Sovereignty unconditionally belongs to the Nation” along with a video showing the opening of the Turkish parliament.

The video also had images of people who resisted the July 2016 coup attempt.