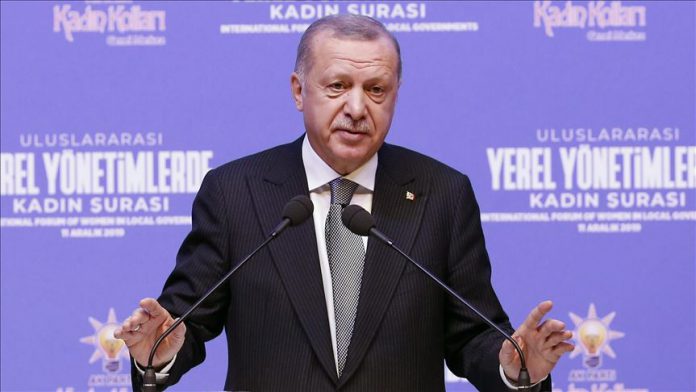 Speaking in the Turkish capital Ankara, Recep Tayyip Erdogan said: “I thank all the political leaders who supported this honorable stance [protesting the prize] on behalf of myself and my people.”

Handke was awarded the prize despite his open support for Serbian leader Slobodan Milosevic, who died in 2006 during his trial for war crimes and genocide at the International Criminal Tribunal for the former Yugoslavia in The Hague.