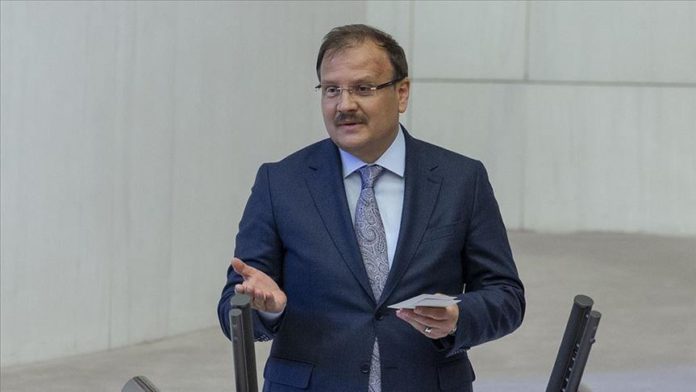 Hakan Cavusoglu, head of the Turkish parliament’s committee on human rights, said in a statement: “The change of constitutional status of Jammu and Kashmir, in addition to this, systematic and massive rights violations poses a big threat to regional peace.”

Human rights violations in the disputed region have reached “an unacceptable level”, he said.

He called on “all rights defenders to make an effort” to end the violations in Jammu and Kashmir.

On Aug. 5 last year, the Indian government scrapped the country’s only Muslim-majority state with its autonomy. Jammu and Kashmir was also split into two federally administered territories.

Ahead of the first anniversary of this controversial move, the Indian government has imposed curfew in parts of Kashmir, which critics say stems from the governments fear of mass protests.