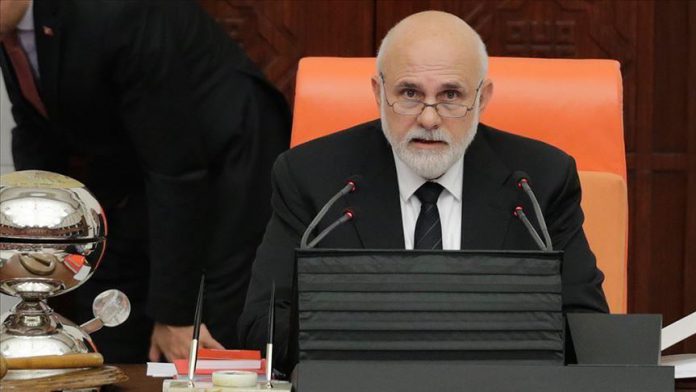 Turkey’s anti-terror operation in northern Syria has achieved its objective, the deputy speaker of the Turkish parliament said on Thursday.

“Operation Peace Spring achieved its objective, the terror groups have been cleared, and the Syrian people have been saved from persecution of the terrorists,” said Sureyya Sadi Bilgic, a lawmaker of the ruling Justice and Development (AK) Party.

Bilgic noted that Turkey carried out the operation in accordance with its rights based on international law, and that Turkish lawmakers “were never separate from each other on national issues.”