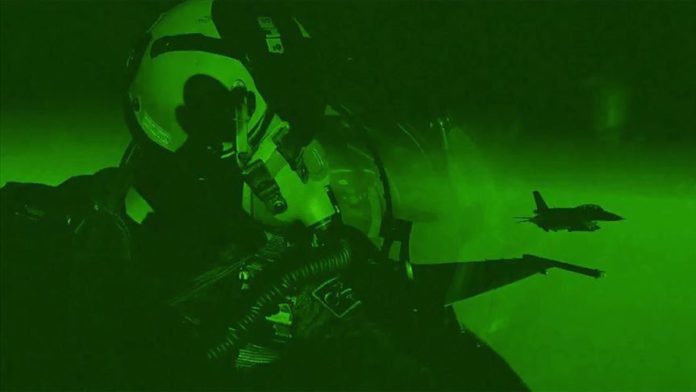 “Eight more PKK terrorists detected through reconnaissance and surveillance activities in Zap and Haftanin regions were neutralized with instant aerial operations,” the ministry said on Twitter.

The ministry said the Turkish army was “determined” to eliminate the terror threat posed by the PKK.

Defending champion Osaka makes it to 3rd round of Australian Open