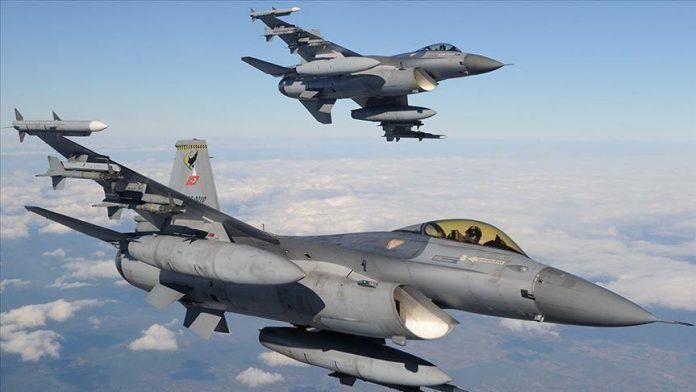 The ministry said in a tweet that the terrorists were neutralized in the Qandil and Metina regions by the Turkish Armed Forces with support from the country’s spy agency, the National Intelligence Organization (MIT).