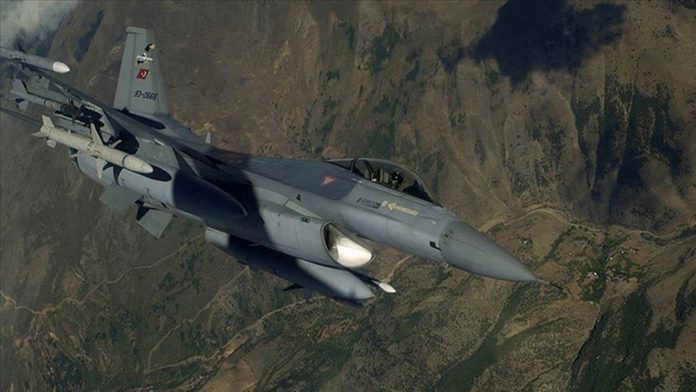 “Our operation will continue unabated,” it added.

In its more than 30-year terror campaign against Turkey, the PKK — listed as a terrorist organization by Turkey, the U.S., and the

Over 100 rebels lay down arms in eastern DRC

More than 2M Ugandans at risk of losing livelihoods