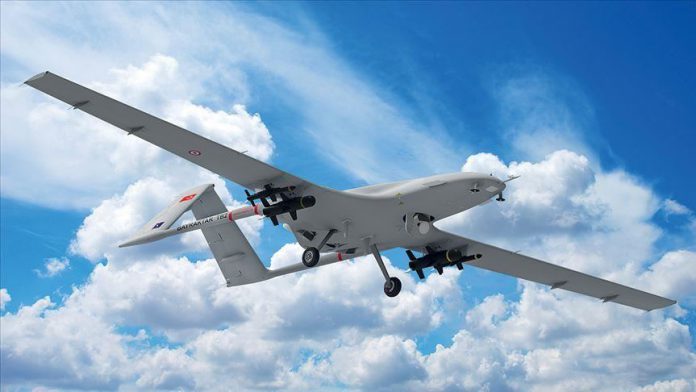 The ministry said on Twitter that the terrorists were neutralized in the Avasin region.

Operations are continuing in the region, said the ministry.

On May 27, Turkey launched Operation Claw against the PKK in the Hakurk region of northern Iraq, followed by the operation’s second