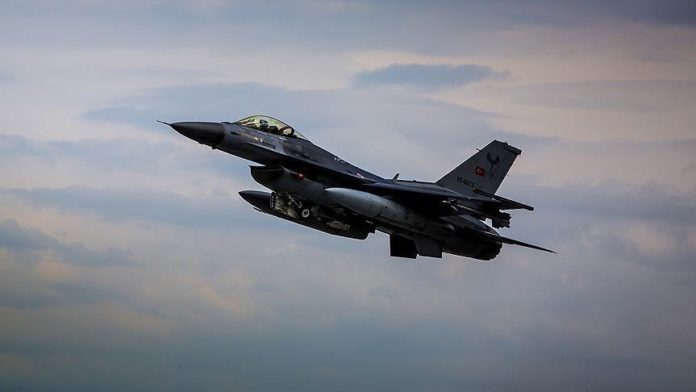 “Our heroic Turkish Armed Forces continue to destroy the terror nests in northern Iraq. Four PKK terrorists, who were identified in the Zap region, were neutralized in an air operation,” the ministry said on Twitter.

Iran terms attack on US Embassy in Iraq ‘unacceptable’