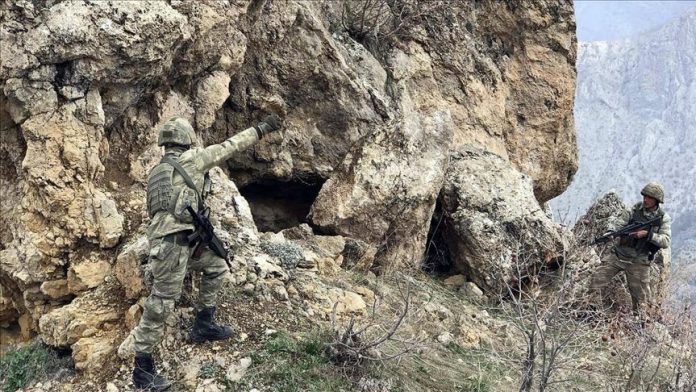 A group of three PKK terrorists was neutralized as part of a Turkish counter-terrorism operation in northern Iraq, the National Defense Ministry announced on Saturday.

Three PKK terrorists preparing for an attack were neutralized in an air-backed operation held in northern Iraq’s Zap and Sinat-Haftanin regions, the ministry said on Twitter.

The statement added that counter-terrorism operations in the region would continue without slowing down.