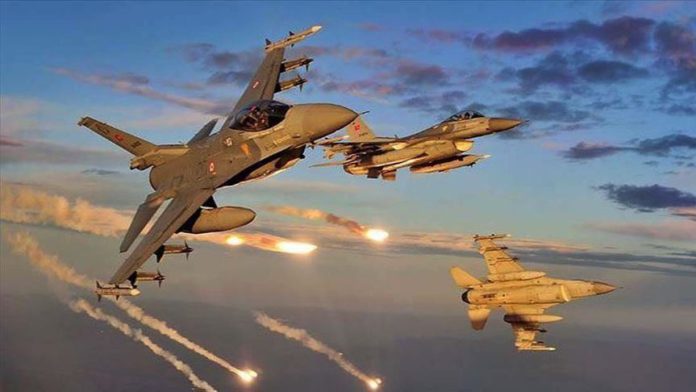 Air-backed operations were carried out in Gara region, the ministry said on Twitter.

The ministry added that Turkish army was “resolute” to eliminate the terror threat posed by PKK, whose terrorists often take shelter in northern Iraq to plan cross-border terrorist attacks in Turkey.