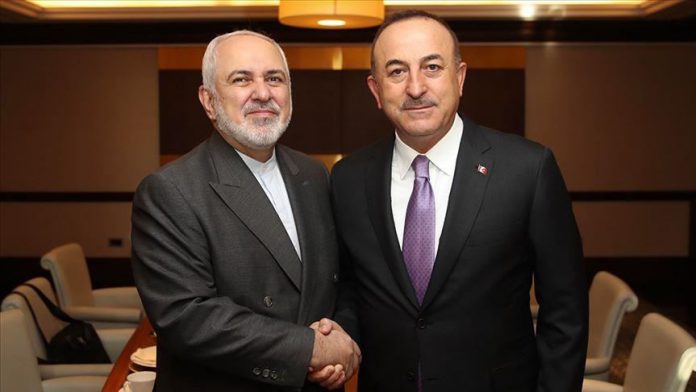 Turkey’s foreign minister and his Iranian counterpart Wednesday discussed the recent tensions in the region, particularly the U.S.- Iran row, over the phone, according to diplomatic sources.

The phone conversation between Mevlut Cavusoglu and Mohammad Javad Zarif came in the wake of the Iranian missile attack on the U.S. bases in Iraq, which Iran said was a response to the U.S. killing of the head of Iran’s Islamic Revolutionary Guard Corps’ elite Quds Force, Qasem Soleimani, last week.

Today’s attacks continued a series of tit-for-tat recriminations between the U.S. and Iranian-backed forces