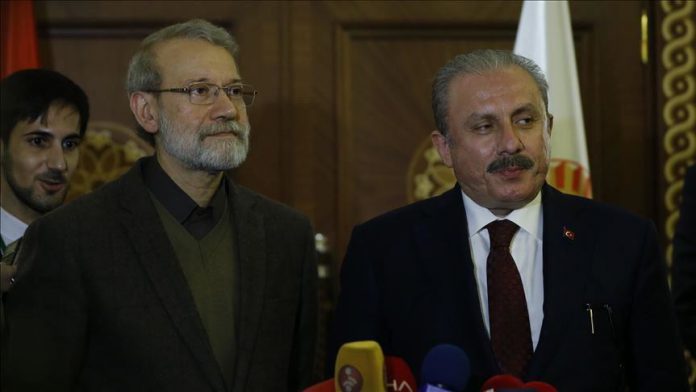 Turkey’s parliament speaker Mustafa Sentop on Tuesday spoke to his Iranian counterpart amid rising tensions in the region, his office said.

He discussed regional developments with Ali Larijani in a phone call after 35 mourners were killed and dozens injured in a stampede during the funeral for Iranian general Qasem Soleimani in Iran.

Iran has vowed to avenge his death as the world watches how this escalation unfolds.