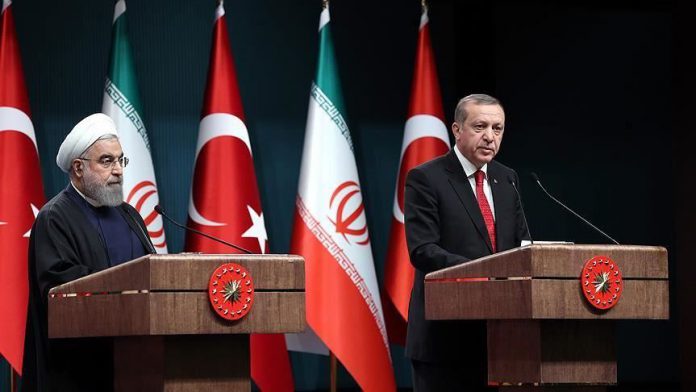 Turkish president on Saturday spoke over the phone with his Iranian counterpart to discuss the recent situation in Idlib, northwestern Syria, the Turkish Communications Directorate announced on Saturday.

At least 34 Turkish soldiers were martyred and dozens of others injured in an airstrike on Thursday by Bashar al-Assad regime forces in the Idlib, Syria de-escalation zone, just across Turkey’s southern border.

Turkey has pledged that such assaults would not go unanswered.

The Turkish soldiers are working to protect local civilians under

10 test positive for COVID-19 on flights from UK