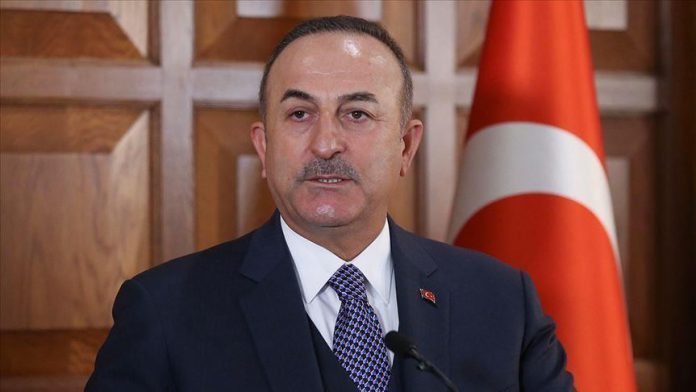 The Turkish and Iranian foreign ministers spoke over the phone on Saturday, diplomatic sources said.

Turkey’s Mevlut Cavusoglu and Iran’s Javad Zarif discussed the killing of senior Iranian general Qasem Soleimani in a U.S. airstrike in Baghdad, the sources said on condition of anonymity.