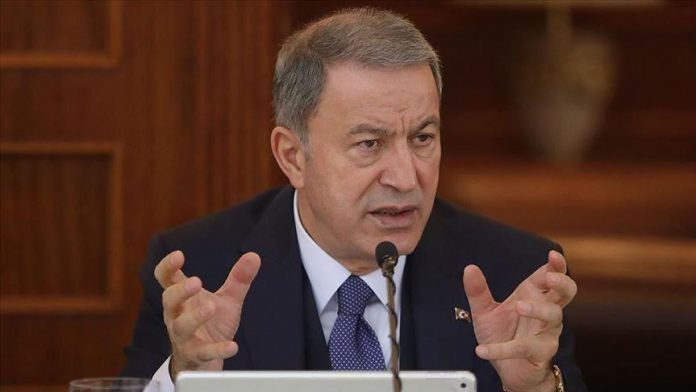 The Turkish national defense minister discussed regional issues with his Iranian counterpart and head of the Iranian Armed Forces General Staff over the phone, an official statement from Turkey said Thursday.

The officials discussed recent developments in the region and exchanged views on bilateral and regional defense and security issues.