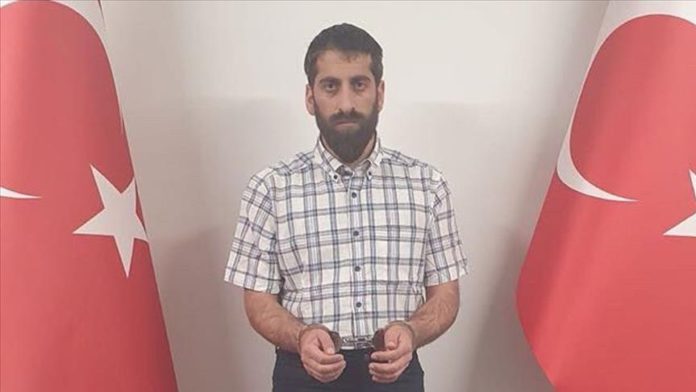 Turkish intelligence nabbed a senior PKK terrorist in northern Iraq, whom they brought back to the country, security sources said on Thursday.

Cimsit Demir, code-named Piro Karker, was preparing to escape to Europe when he was caught by National Intelligence Organization (MIT) operatives, said a Turkish source who asked not to be named due to restrictions on speaking to the media.

Demir joined the terror group in 2009 in the eastern province of Agri and operated in the Harkurk, Gara, and Qandil Mountains areas in the northern Iraq, the source added.

In its more than 35-year terror campaign against Turkey, the PKK — listed as a terrorist organization by Turkey, the US, and the EU — has been responsible for the deaths of at least 40,000 people, including women, children, and infants. The YPG is the PKK’s Syrian offshoot.