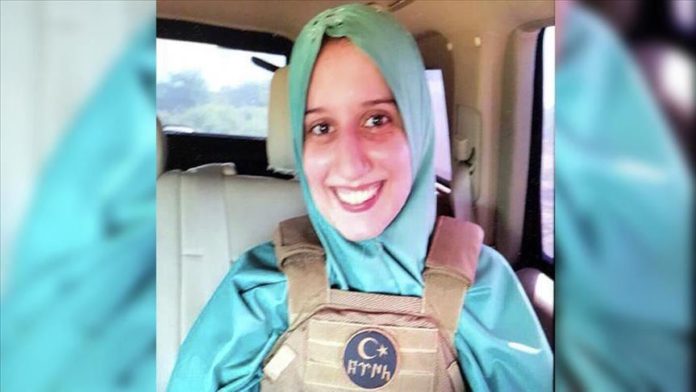 Turkey’s National Intelligence Organization (MIT) helped rescue 170 hostages in international operations over the past 11 years, according to security sources on Thursday.

This May, the MIT helped rescue a kidnapped Italian aid worker Silvia Constanza Romano, 25, in Somalia. Romano was abducted in Kenya’s southeastern coastal town of Chakama in Kenya in November 2018.

Over the past 11 years, the MIT helped reunite 138 Turkish citizens with their families, and also played role in rescuing 32 foreigners.

The rescue operations were mostly carried out in geographies where instability prevailed, and Syria was the country where the most hostages were rescued.

Out of total 31 rescue operations carried out since 2009, vast majority of them were conducted in coordination with authorities of the relevant country.

The experts attribute Turkey’s MIT to be a competent and reliable ally in rescue operations.