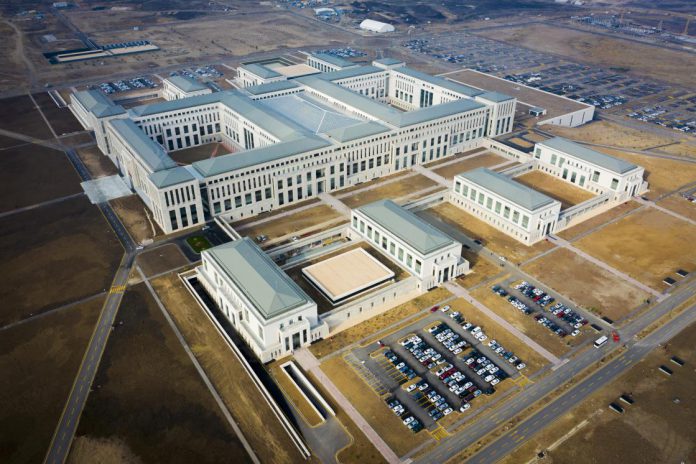 Since the start of the Syrian crisis, Turkey’s National Intelligence Organization (MIT) has played a major role in the success of the nation’s cross-border operations, Turkey’s president said Monday.

Since 2016, Turkey has launched a trio of successful anti-terrorist operations across its border into northern Syria, to prevent the formation of a terrorist corridor there: Operations Euphrates Shield (2016), Olive Branch (2018), and Peace Spring (last October).

“The role of national intelligence in solving the murder of [Saudi journalist Jamal] Khashoggi was outstanding and made our country proud at the international level,” Recep Tayyip Erdogan added at the inauguration