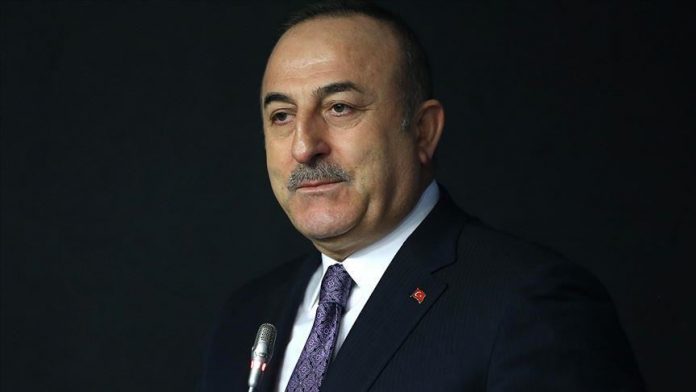 “It is the first time that Turkish intelligence has implemented such policies, either foiling or exposing their plots,” Mevlut Cavusoglu told reporters in the capital Ankara.

An article by Pazit Rabin at Israeli daily Makor Rishon, known for its favorable coverage of Prime Minister Benjamin Netanyahu, drew so-called parallels between Fidan and Qassem Soleimani, a top Iranian general who was killed in a U.S. drone strike in