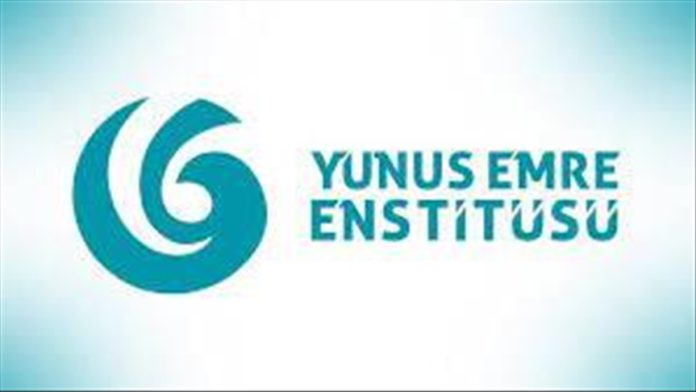 They had completed their studies at the Turkish Education Center, located in the Cap Manuel Barracks in Dakar.

Speaking at the ceremony, Turkey’s Ambassador to Senegal Ahmet Kavas said Turkey has 43 embassies in Africa and Turkey’s cooperation with the continent is increasing day by day.

Emphasizing that these collaborations are progressing not only in the commercial sense but also in the cultural aspect, Kavas said the cultural agency is the best example of this and congratulated the soldiers who received their diplomas.

The director of the institution in Dakar, Merve Isik Elsikma, also spoke and wished that the friendships established through Turkish courses would continue for many years.

Twenty-five soldiers who successfully completed the nine-month Turkish course which began in October 2020 received their diplomas from the Turkish agency’s instructor, Imran Ipek.

Speaking to Anadolu Agency following the ceremony, Elsikma said Turkish training activities have been carried out since 2019 following an agreement between the armed forces of Turkey and Senegal.

Noting that especially those dealing with trade want to learn Turkish, she said: “As the number of Turkish investors in Senegal increases, Senegalese who want to work with them also want to learn Turkish. In addition, university students are also interested in Turkish for intellectual accumulation.”

Ipek said a total of 71 military students have graduated in three terms and most of them went to Turkey for internships.

Since its establishment in 2009, the Yunus Emre Institute has taught Turkish to more than 99,000 people in 45 countries.

Named after the influential poet Yunus Emre, the institute now has a total of 58 cultural centers around the world offering artistic, social and scientific programs.