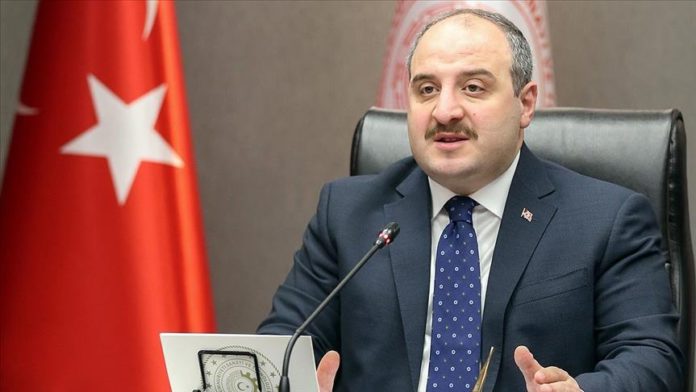 Inviting international investors to the country, the Turkish industry and technology minister on Tuesday said: “For us, there are no foreign investors, but entrepreneurs. Come and meet with Turkish hospitality.”

Turkey has become an attraction center for global investments with its reforms for the last 18 years, Mustafa Varank told Turkey-Hungary Joint Economic Commission meeting in the capital Ankara.

He also recalled that there is a new comprehensive reform package in the economy and justice fields in Turkey.

People who trust Turkey and invest in the country will earn much more than their expectations in this period, he noted.

Peter Szijjarto, the Hungarian foreign affairs and trade minister, said the significance of international cooperation increased during the pandemic.

Hungary wants to make closer cooperation with the top 10 economies in the world and Turkey aims to be among those economies, he noted.

“We hope for the deepest and most comprehensive development of relations between the EU and Turkey. We also support updating and modernizing of the Customs Union Agreement between Turkey and the EU.”

US: Wrongful death claim after police kneel on neck