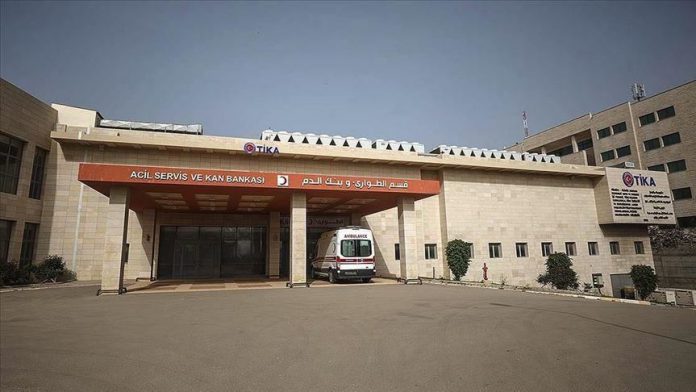 Funded by the Turkish Cooperation and Coordination Agency (TIKA), the construction of the 180-bed hospital was completed in 2017.

Palestinian authorities confirmed 117 virus cases, including 10 in the Gaza Strip.

Gaza’s health system has been delimitated by Israel’s

UN says at least 108 civilians killed in Tigray airstrikes since...

Libyan conflict must be resolved via diplomacy: Lavrov