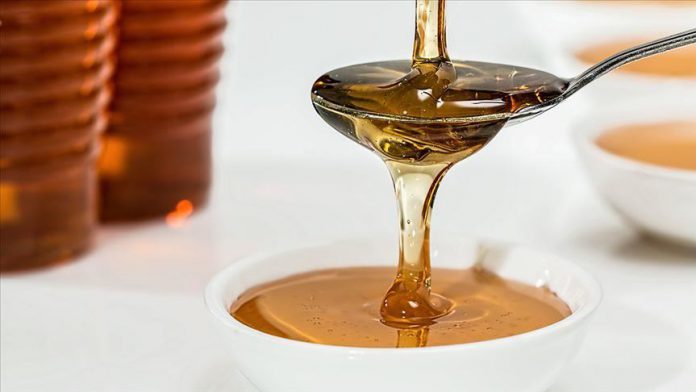 Turkey exported honey to 45 different countries in 2019, including Germany, the U.S., Saudi Arabia, Kuwait and Oman.

Turkey earned revenues of $24.8 million from its honey exports, which reached 5,548 tons last year according to data compiled by Anadolu Agency from the Eastern Black Sea Exporters Association (DKIB).