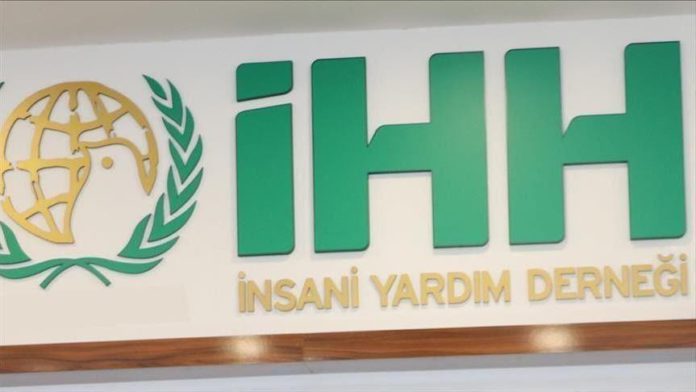 Turkey’s Humanitarian Relief Foundation (IHH) said on Friday that it has approached the UN Human Rights Council over the death of Uighur human rights defender in China and has sought the safety of his wife and children.

Tursun Kaliolla, an Uighur living in China was taken into custody after he had written a petition to the government of China regarding unlawful arrests in the Eastern Turkistan region.

The IHH, in its application, alleged that the activist was murdered at a security camp.

It has demanded a probe into the death, the delivery of Kaliolla’s body, a proper autopsy, and protection for the family of the deceased activist.

In a statement issued on Dec. 16, the IHH said the violations of human rights continue in every aspect of life in Eastern Turkistan, also known as Xinjiang Uighur Autonomous Region, which was occupied by the Chinese Communist Party in 1949.

“The Muslim population in the Eastern Turkistan region have been undermined by China’s systematic assimilation, job export programs, forced migration, and population planning policies within the country, and the state tries to reverse the demographic structure,” the statement added.

The statement noted that after 9/11, concentration camps were formed to get rid of the Muslim population in the region.

Kaliolla’s daughter Akikat, a musician who was born in Eastern Turkistan and later obtained Kazakh citizenship, said her father, mother Verena Mukatay, and siblings Mukatay and Parasat were arrested in their homes by Chinese security forces without any legal reasons.

Kaliolla said she had approached US Sectary of State Mike Pompeo during his visit to Kazakhstan seeking help.