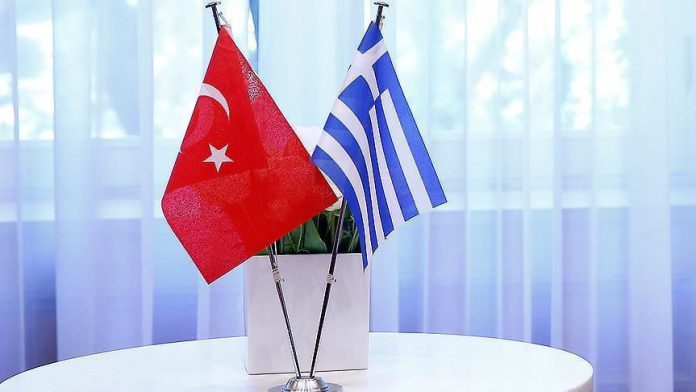 According to diplomatic sources, Ozugergin and Demiris discussed recent developments on the Turkish-Greece border and the Aegean Sea in the meeting held at the Greek Foreign Ministry.

Referring to a near collision between a Turkish and Greek Coast Guard patrol in Turkish seas in Bodrum, southwest Turkey earlier in the day, Ozugergin said Greek security forces had violated Turkish territorial waters.

He added that Greek security vessels had acted in violation of international law, and their acts could not be evaluated in the