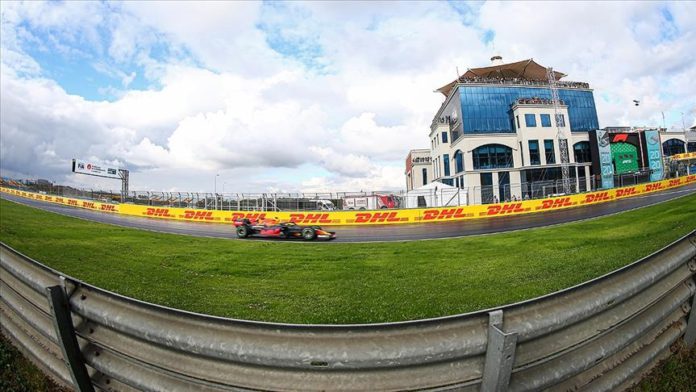 The Turkish Grand Prix has rejoined the Formula 1 calendar on Friday.

“The Turkish Grand Prix will return to the calendar this season, with the race at Istanbul Park set to take place in early October, on the weekend originally scheduled to host the Singapore Grand Prix,” Formula 1 said in a statement.

It said that the Marina Bay race in Singapore cannot be held as planned on Oct. 3 so the Turkish Grand Prix has been added instead.

“We are delighted to be coming back to Turkey to Intercity Istanbul Park circuit. We hope to see another fantastic race again in one of the best tracks in the world,” Formula 1 CEO Stefano Domenicali said.

He thanked the Intercity Istanbul Park management for the efforts.