TurkishPress
Home News Turkish government spends $2.6B on R&D in 2019 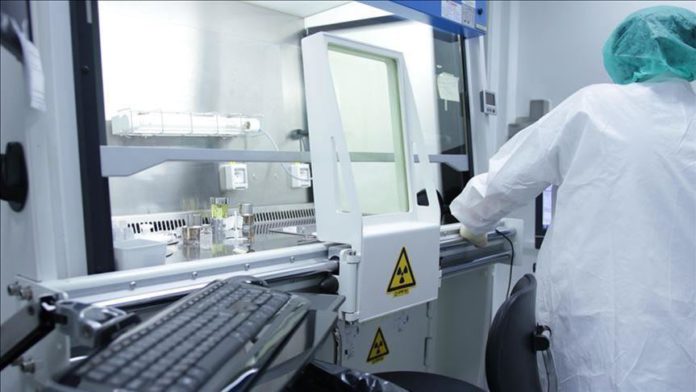 The figure was up 14.6% from previous year, Turkish Statistical Institute (TurkStat) data showed.

General university funds received the largest share of expenditures with 43.6%. It was followed by defense (18.7%) and industrial production and technology (10.6%).

Turkish lira / the US dollar exchange rate was 5.68 on average last year.

Turkey has 1,239 R&D centers, and they employ over 60,100 R&D personnel involved in more than 44,658 projects, according to the Technology Ministry data as of June.

The country also has around 371 design centers that work to develop, improve, and diversify private sector products to boost the country’s international competitive edge.

Death toll from Cyclone Batsirai in Madagascar jumps to 120