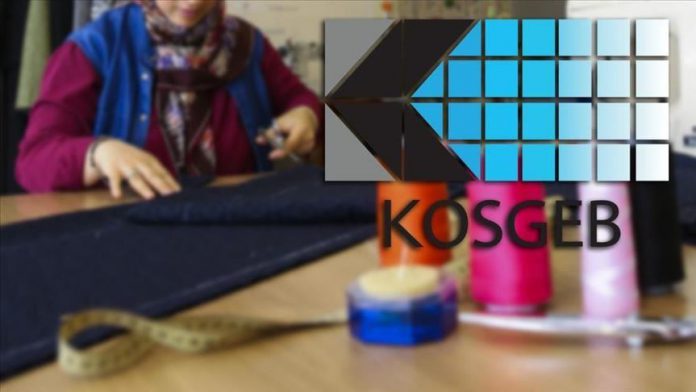 The Turkish government’s initiatives have supported over tens of thousands of women-led businesses in the last five years.

The Small and Medium Enterprises Development Organization of Turkey (KOSGEB) has helped 55,046 women-owned enterprises with over 1 billion Turkish liras (around $252 million) from 2015 to 2019.

This support in terms of finances increased five-folds in the year 2019 to reach 298.3 million ($52.5 million), according to data compiled by Anadolu Agency.

Additionally, the figure of enterprises which benefited for KOSGEB tripled in the period from 5,681 to 14,978.

The organization also lent support to 1,121 enterprises owned by disabled