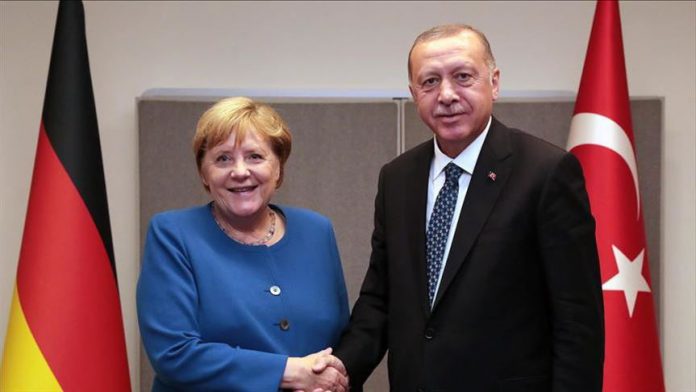 The two leaders discussed Libya and other regional issues, said a directorate statement.

The conversation came on the eve of Sunday’s Berlin conference on Libya, set to seek a stronger commitment from regional actors for a cease-fire in the war-torn country to pave the way for a political solution.

Merkel invited leaders from Turkey, Russia, the U.S., China, France, Britain, and other regional actors to the one-day conference in Berlin, amid a fragile cease-fire between Libya’s internationally recognized

Half the world knocking on IMF’s door