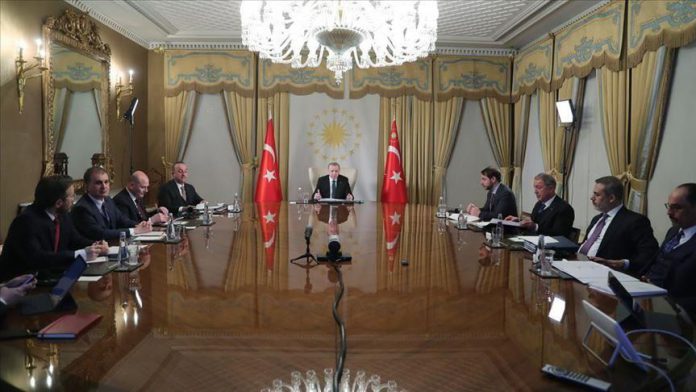 The summit was previously planned to be held in Istanbul, but was held via video conference as part of measures taken to stem the spread of the novel coronavirus, also known as COVID-19.

The virus emerged in Wuhan, China last December, and has since spread to at least 150 countries and territories. The