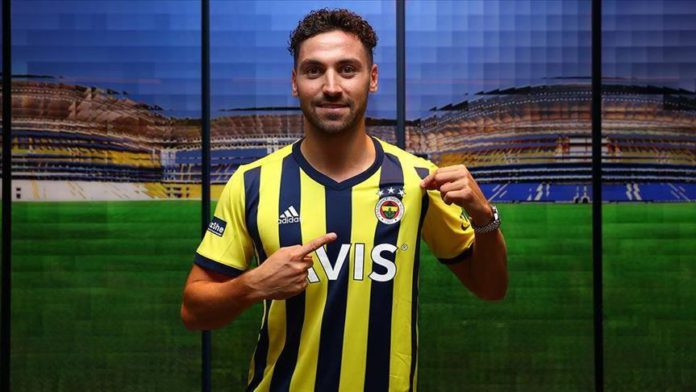 In a statement, Fenerbahce said they acquired the 26-year-old right winger from Italy’s Genoa for three years, with the option of a further season.

The Istanbul team wished their new signing the best of luck for new achievements.

Gumus was born in the German town of Pfullendorf but has Turkish citizenship as well.

He played for Fenerbahce’s city rivals Galatasaray from 2014-2019.

Last summer, he made his way to Genoa.

Gumus has spent the second half of the last season in another Turkish club, Fraport TAV Antalyaspor, for which he scored five goals in 10 Super Lig appearances.

In early August, Gumus returned to Genoa once his loan deal at Antalyaspor ended.

Philippines to file another protest against China