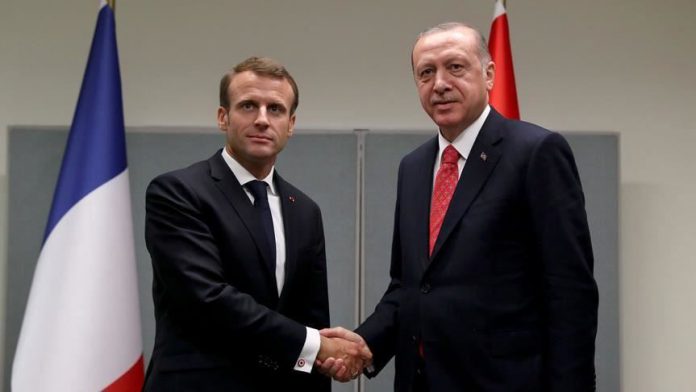 He underlined that the humanitarian crisis in the region will be deepened as the regime continues its attacks.