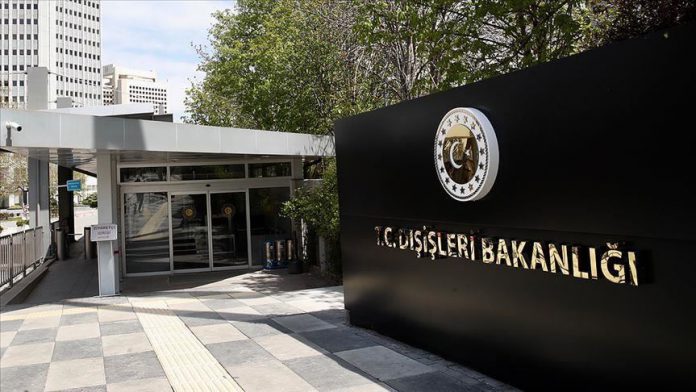 The Foreign Ministry called on Greece to end violations of the Turkish waters.

The ministry also urged the Greek side to release the detained journalists, who had reported about the humanitarian situation of asylum seekers in Lesbos and Rhodes islands.

Turkey recently announced that it would no longer try to stop asylum seekers from reaching Europe.