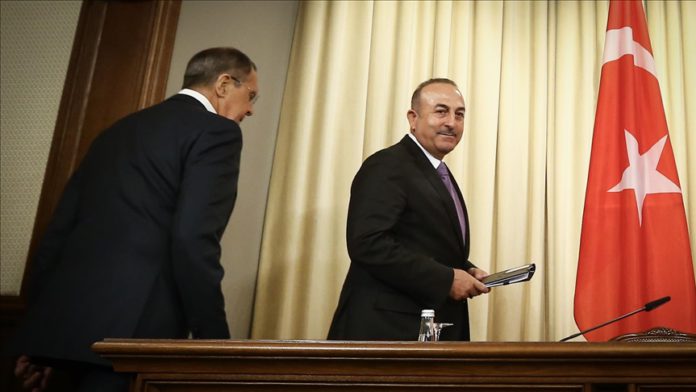 Turkish Foreign Minister Mevlut Cavusoglu is set to visit Russia, followed by Ukraine, amid ongoing diplomatic efforts to end the war between the two countries, Turkiye’s president said on Tuesday.

Cavusoglu will hold talks in Moscow on Wednesday before traveling to Ukraine on Thursday, Recep Tayyip Erdogan said after chairing a nearly three-hour-long Cabinet meeting in the capital Ankara.

Erdogan added that he would meet with his Polish counterpart Andrzej Duda on Wednesday in Ankara.

The Russia-Ukraine war, which began Feb. 24, has drawn international condemnation, led to financial sanctions on Moscow, and spurred an exodus of global firms from Russia.

At least 636 civilians have been killed and 1,125 injured in Ukraine since the beginning of the war. More than 3 million refugees have fled to neighboring countries, according to UN estimates.

Turkey calls on all parties in US to use common sense