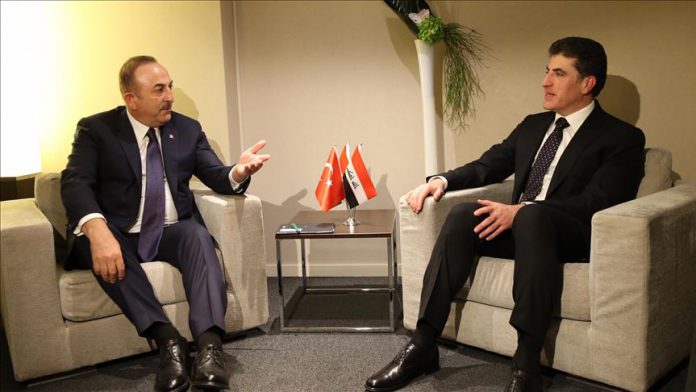 The closed-door meeting took place on the sidelines of the World Economic Forum in Davos, Switzerland where the two leaders discussed heightened tensions between the U.S. and Iran, according to diplomatic sources.

The death of top Iranian general Qasem Soleimani in a U.S. airstrike in Baghdad has marked a dramatic escalation in tensions in the region.

During the meeting, Cavusoglu expressed Ankara’s solidarity with Iraq which is playing an active role in defusing tensions, said the sources, who asked not to

Karabakh deal in effect amid crisis in Armenia: Russia