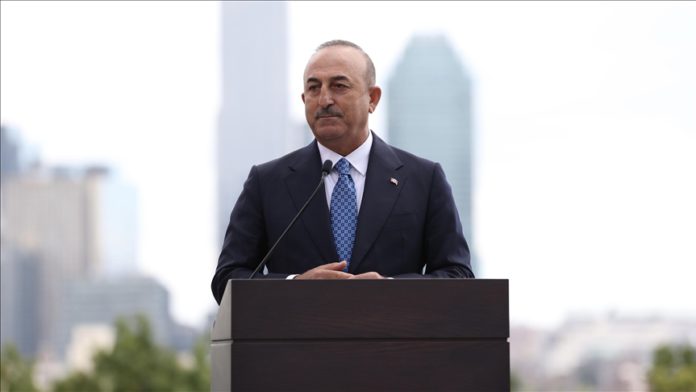 “We will increase cooperation in the fight against terrorism, organized crime and irregular migration,” he said on Twitter.

Following his meeting with his Venezuelan counterpart Felix Plasencia, Cavusoglu said that the trade volume between the two countries doubled despite the pandemic and stressed that they will continue the momentum.

The Turkish foreign minister also met with his Bahraini counterpart Abdullatif bin Rashid Al-Zayani and underlined the positive developments between the two countries.

“Will build on the positive momentum we have recently reached in our relations. Wish to further develop our cooperation especially in tourism and health,” he said on Twitter.

Cavusoglu also posted photos from the meetings on Twitter.