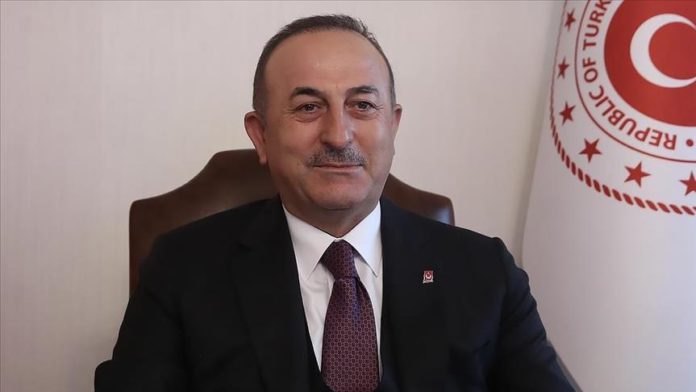 “Populism, racism, xenophobia and hate speech are on the rise all over the world. The emergence of COVID-19 has further increased these trends,” Mevlut Cavusoglu said via video message at an online conference on the International Day to Combat Islamophobia, organized by the Organization of Islamic Cooperation (OIC).

He pointed out that attacks, insults and acts of institutional discrimination against Muslims have become common and stressed that such actions pose one of the biggest threats to peaceful coexistence.

“Recent reports show that the number of hate crimes targeting immigrants is also on the rise in host countries,” Cavusoglu said.

“We must stand together against all acts of violence caused by religious hatred, including anti-Islam, anti-Semitism, and anti-Christianity,” he said, noting that Turkey will continue to support the UN’s Alliance of Civilizations initiative to improve mutual respect between cultures.

He went onto say that in order to raise awareness, Turkey will start publishing annual reports on xenophobic, anti-immigrant, racist and anti-Islam trends across the world.

“This is an issue beyond everyday politics. I call on UN member states to commemorate March 15 as the International Day to Combat Islamophobia,” the foreign minister said noting that they are preparing a UN General Assembly resolution.

During his speech, he thanked the UN Secretary-General Antonio Guterres, UN General Assembly President Volkan Bozkir and UN High Representative for the Alliance of Civilizations Miguel Angel Moratinos for their support.