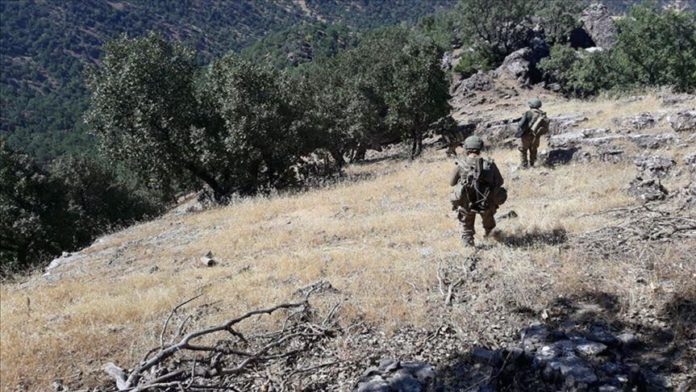 The raids were carried out in the Operation Claw-Eagle region which Turkish forces cleared of terror elements earlier this year.

The ammunition was destroyed, the statement added.

Operation Claw-Eagle was launched in June to ensure the safety of Turkish people and the country’s borders by neutralizing the threat of PKK and other terrorist groups, who often use northern Iraq to plan cross-border attacks.

Environmental disasters across world in March 2020