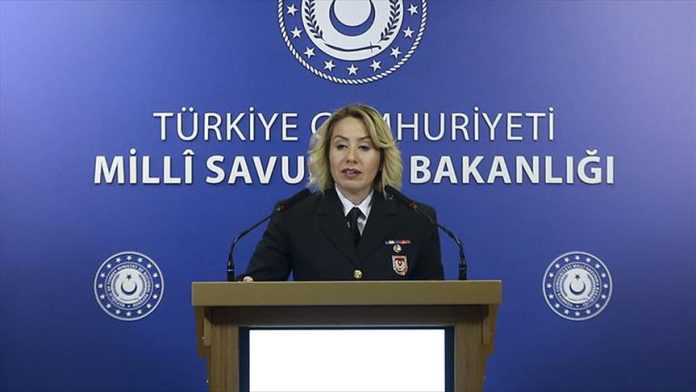 The Turkish Armed Forces are fully prepared for their possible deployment in Libya as required, the country’s National Defense Ministry announced on Friday.

The Turkish military is ready to serve on order within and outside Turkey, ministry spokeswoman Nadide Sebnem Aktop told reporters in the capital Ankara.

On Thursday, President Recep Tayyip Erdogan said Turkey would lend support to the UN-recognized Libyan Government of National Accord (GNA), which is fighting eastern military commander Khalifa Haftar who is based in the east of the country.

On Nov. 27, Ankara and the Tripoli-based GNA signed two separate agreements, one on military