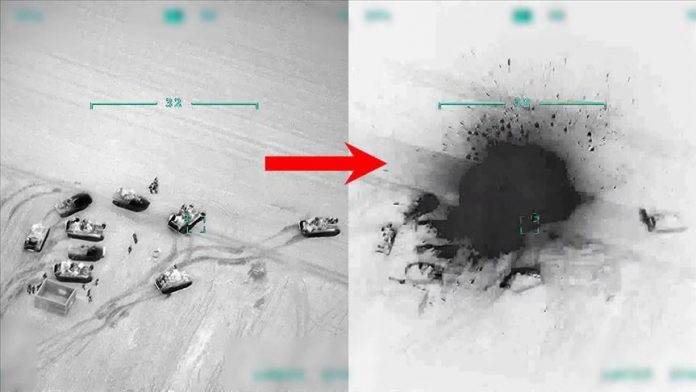 Late Thursday, at least 33 Turkish soldiers were martyred and dozens of others injured in an airstrike by Assad regime forces in the Idlib de-escalation zone, just across Turkey’s southern border.

The soldiers in question are working to protect local civilians under a 2018 deal with Russia under which acts of aggression are prohibited in the region.