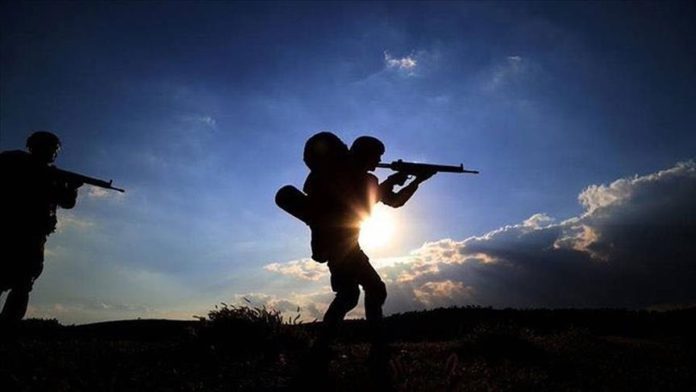 “There is no gateway to terrorism anywhere!” it added.